We are continuing to observe COVID-19 Government guidelines in our offices by limiting the number of colleagues in our premises at any one time. There will always be someone available to take your calls as clients are our priority. Our team continue to view and inspect properties for evaluation and building consultancy, to ensure its business as usual for all clients. Let's continue to keep it safe!

If you’re associated with the private rented sector in Nottingham, then you’re probably aware that the city council is the latest authority to adopt the Selective Licensing Scheme. Graduate Surveyor David Scarborough ponders on how that affects investment in the city

From August 1, 2018 landlords must apply for a licence if they want to rent out a property within certain Nottingham postcodes. The city council can then check whether they are a “fit or proper person” to be a landlord, as well as making other stipulations about management of the property and appropriate safety measures.

The penalties for landlords who don’t comply are stiff: those with unlicensed rented properties can face fines of up to £30,000, have control of unlicensed properties taken away from them, and be ordered to repay up to 12 months’ rent to tenants.

It’s not a new idea. Newham council in east London was the first to introduce a compulsory borough-wide licensing scheme for landlords in 2013 and deemed it a success after instigating 1,135 prosecutions for housing crimes – 70% of all such prosecutions in London. It has also banned 28 landlords, served 2,170 notices to improve properties, and recovered £2.6m in additional council tax.

Surely this can only be a good thing for the sector?

Unfortunately, the scheme comes with an expensive catch and has met with fierce criticism and doubts over its effectiveness.

Some landlords (mostly those with larger portfolios) say that they simply cannot absorb the cost of the licence and are selling up. Others have reported that the money they were planning to reinvest into their properties now has be spent on the licences instead, and so properties can’t be improved or upgraded. Either that, or they are going to pass the cost onto the tenant by increasing rents.

Could this lead to ghost areas? Will shops and community services suffer as a result? Is the problem simply being pushed into different postcodes? The scheme is provoking many questions and concerns.

Criminal landlords will stay under the radar

Some argue that the worst criminal landlords will simply carry on staying under the radar. Nottingham City Council estimates that around 32,000 properties need a licence. But two days before the deadline, the local authority had only received 3,140 applications, according to the Nottingham Post.

The Guardian reported that some owners claim these schemes are a money-making exercise simply designed to boost council coffers. A quick calculation would suggest Nottingham will raise between £14m and £23m.

It will undoubtedly make professional ‘PRS’ landlords look hard at Nottingham and could push their (much-needed) investment in this sector elsewhere. We know of one major investor who no longer sees Nottingham as a place to invest.

And that’s a real shame. 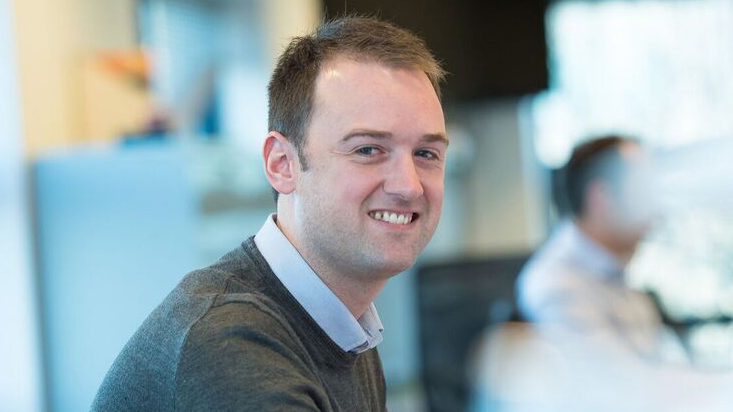 Request a callback from David