AN award-winning restaurant group is expanding with the launch of a new outlet in Leicester city centre, following a deal brokered by commercial property consultancy Innes England.

Birmingham-based Lasan Group has taken a lease at 4 St Martin’s – a Grade II listed former bank that stands on the corner of Grey Friars, next to the Richard III Visitor Centre.

The group’s flagship Indian restaurant in Birmingham’s Jewellery Quarter was named Best Local Restaurant in the UK by celebrity chef Gordon Ramsay and praised by Take That singer Gary Barlow as serving “the best Indian food I’ve ever eaten”.

The Leicester restaurant is due to open later this year creating 40 new jobs. It will be an off-shoot of Fiesta Del Asado and called Sonrisa, which group founder Jabbar Khan believes will be more suited to the location.

“We love the cool and quirky feel of St Martins and its wide range of independents, which is a perfect fit for the Sonrisa concept - a Latin cocktail bar and restaurant with bustling atmosphere and full-flavoured food. It’s Argentinean-style eating with rustic small plates of meat, seafood and vegetables served throughout the day

“We saw a number of properties but 4 St Martins stood out for its character, size and position and our planned re-fit will only enhance what is already there.

“I’m really optimistic about the future and excited to launch this new venture.”

Joe Reilly, associate director at Innes England, said: “Although these are challenging times, it has been a pleasure to work with all parties, who have made every effort to ensure the transaction completed successfully in the midst of local lockdown.

“This is a first-class building and would serve many uses well, so to get one of Birmingham’s best-known culinary teams signed up as tenants proves the faith in the market here. The Lasan Group is an established bar and restaurant operator with a track record of success over almost two decades and we look forward to welcoming them to Leicester.” 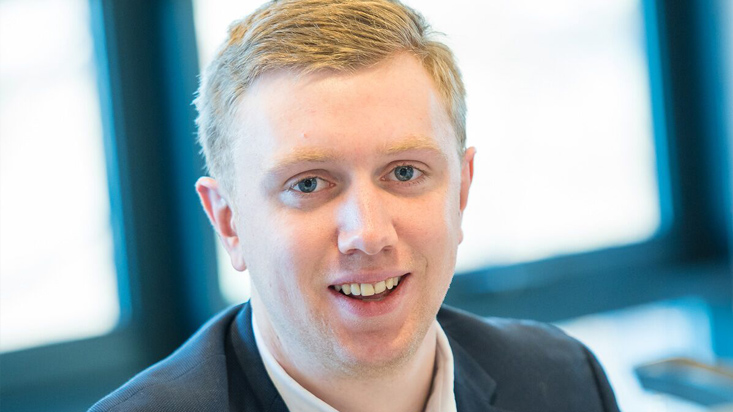 Delivering expert advice to the leading retailers in the market

Request a callback from Joe