Commercial property agency Innes England has selected its top 25 memorable buildings across the East Midlands to mark the close of its 25th anniversary celebrations - and eight are located within Leicestershire.

Eight of the buildings selected are located within Leicestershire with many holding personal significance for members of the firm’s team. 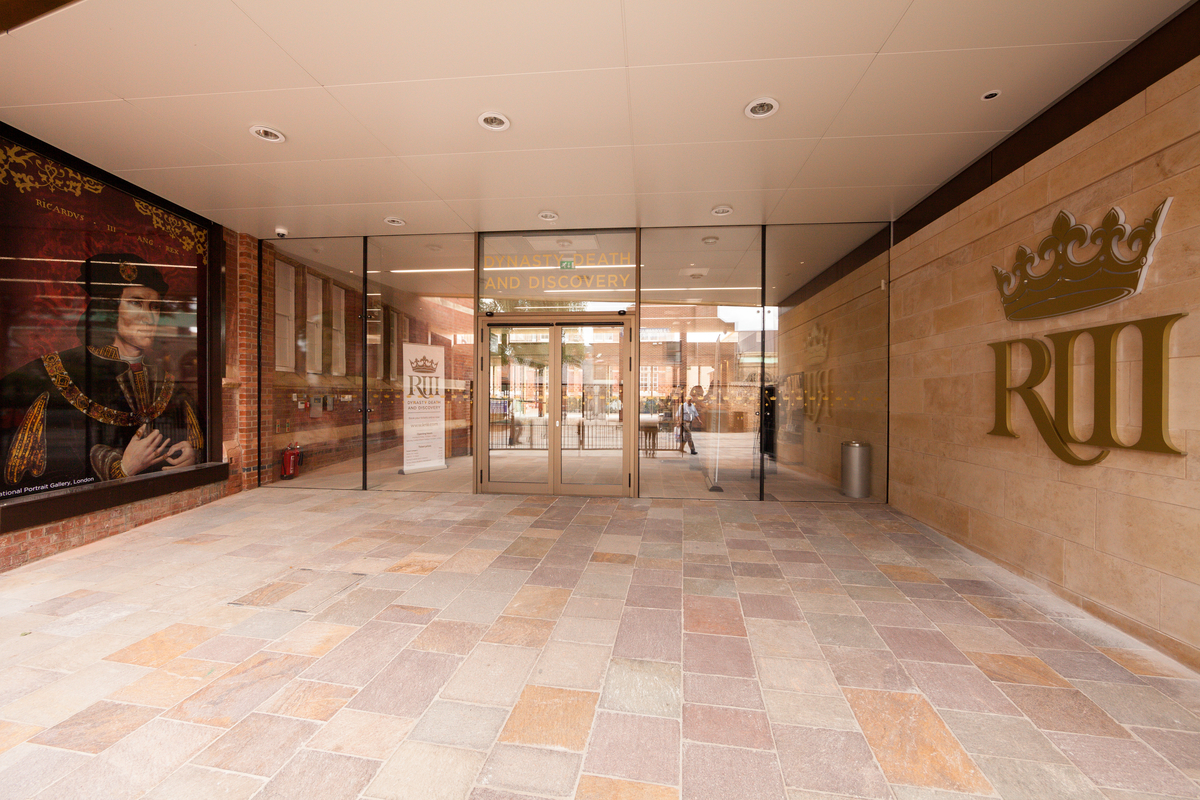 Property administrator Gillian Minogue will not be alone in selecting this as her most memorable building the city after it helped put Leicester on the world map following the discovery of Richard III’s remains in a city centre car park.

She said: “The Richard III centre is in my mind a triumph of less is more – lots of solid wooden bannisters, space for contemplation and a real simplicity. I really enjoyed taking my mum there for her birthday earlier this year.

“There is something very clever about how the architects incorporated the old with the new, particularly the car park burial site, which somehow feels very peaceful, holy and rather beautiful – and the former Alderman Newton’s school building.” 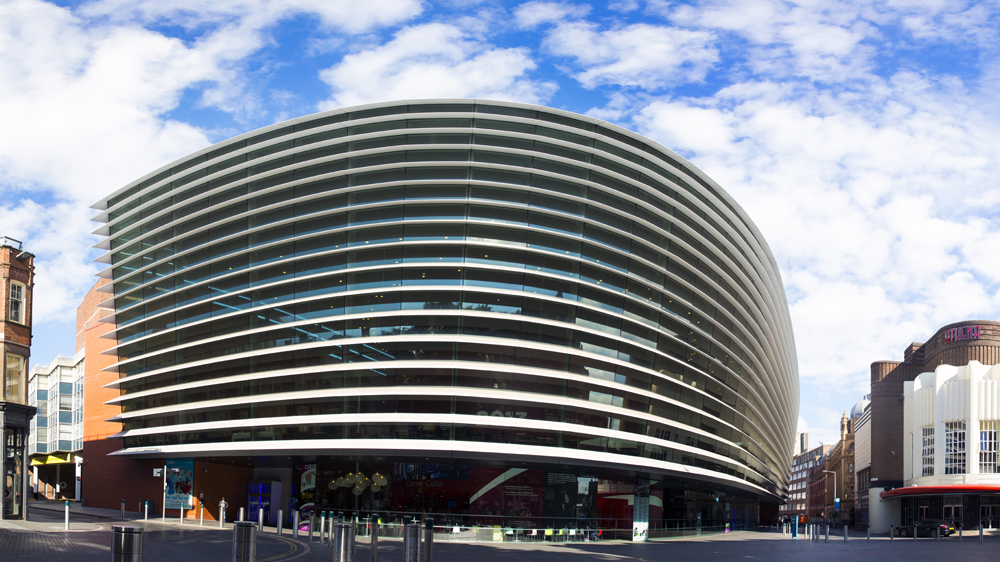 Associate director Jenny Clarke said that The Curve stood out as one of the city’s most iconic buildings, not least as a result of its striking design.

She said: “The Curve is a really impressive building visually, but it is also a very important part of the city’s cultural quarter which was designed to help regenerate a run-down and unloved area of Leicester.

“This was a really important regeneration scheme for Leicester which looked to bring together a whole host of different architectural styles – there is everything from pre-Victoria and Victorian light industrial to commercial and leisure use in close proximity.

“The likes of the Curve, Athena and the LCB Depot were all extremely important parts of this ambitious plan, which has transformed this area of the city.” 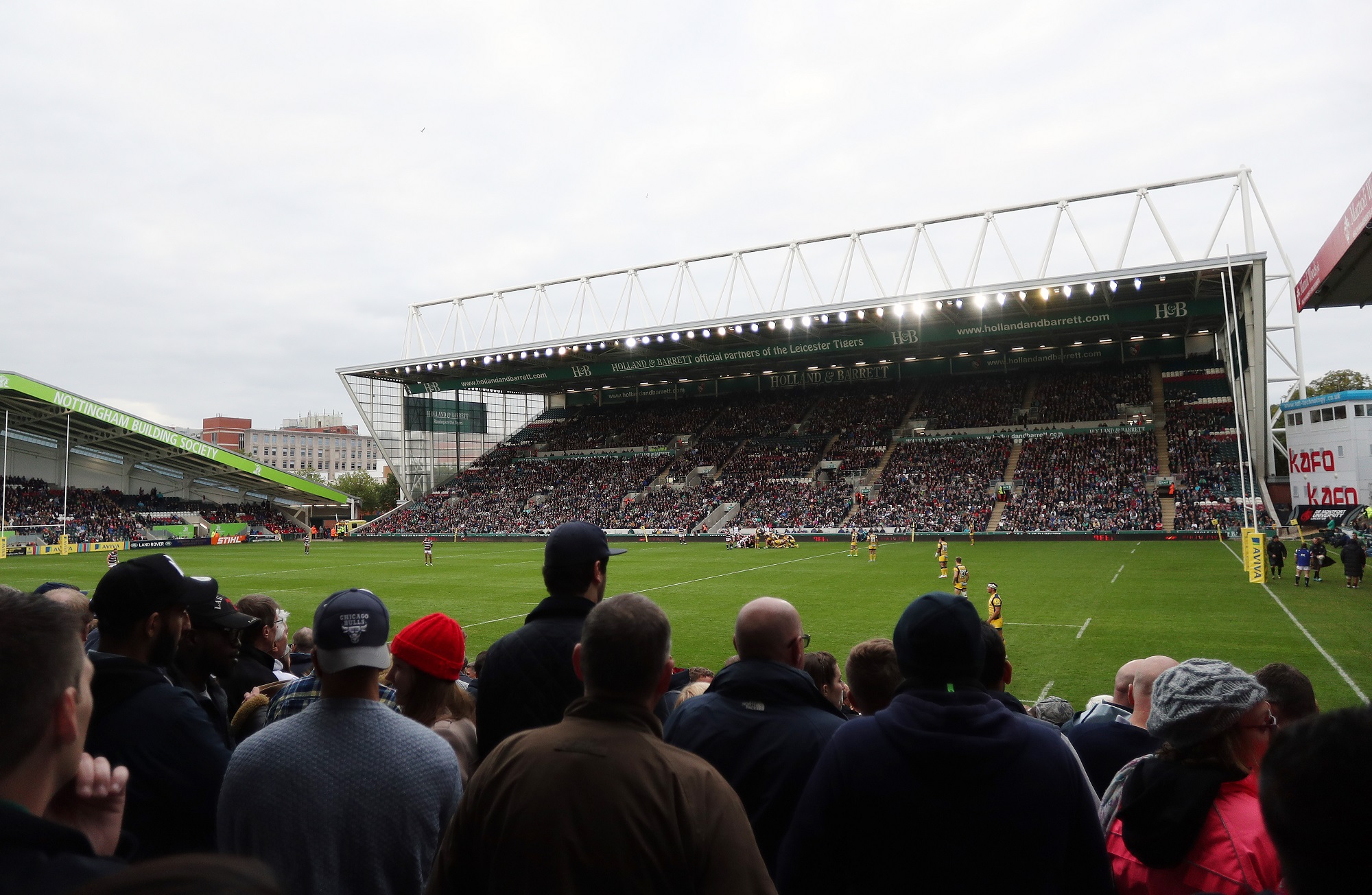 For lifelong rugby supporter Joe Reilly there could be no other choice than the city’s Welford Road stadium.

The graduate surveyor, said: “I am a massive Leicester Tigers fan and have spent many a cold winter’s afternoon shouting them on from the stands at Welford Road, so it’s a place that always feels really special to me.

“Over the years the ground has seen some real improvements as the club – and city – has grown and grown. The most recent redevelopment, which saw the replacement of the old clubhouse and creation of the new West Stand could easily been seen as a symbol of the city’s success.” 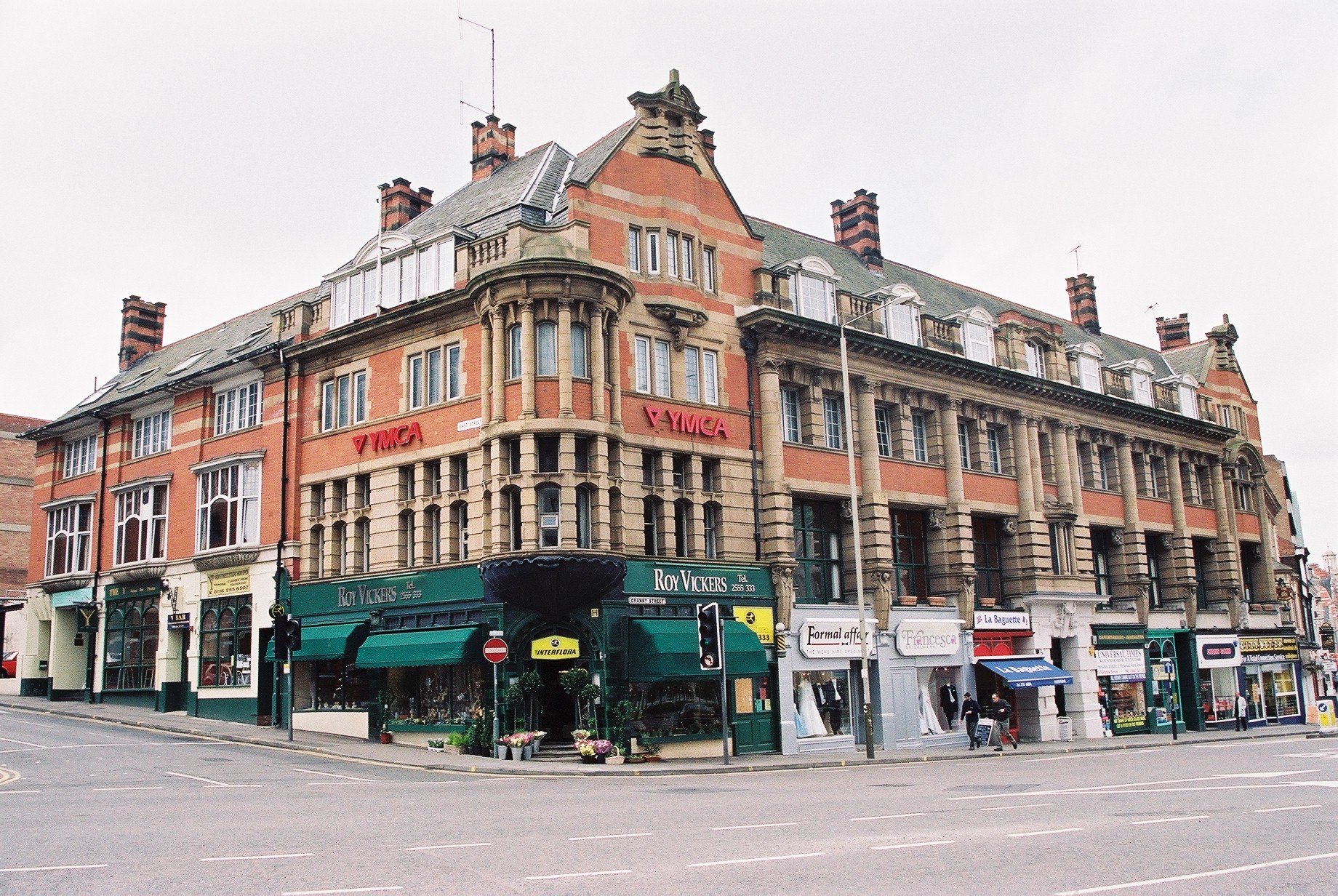 Surveyor Sian Cawthorne said that the YMCA is a great example of a building that has evolved but is still used in the same way that was intended when it was a built – something that can be rare in modern city centres.

She said: “One of the nice things about the YMCA building at the top of Granby Street is that, even after all these years, it still retains its original use to an extent. While there are now retail units at street level, it is still an important resource for the YMCA in housing young people as well as its theatre space.

“The building was refurbished in 2011 to turn the outdated supported accommodation areas into modern clusters and single flats for young people, ensuring that it could service its users in the best way possible for years to come.

“It’s a building that I drive past every day on my way into work and think how nice it is; it’s beautiful.” 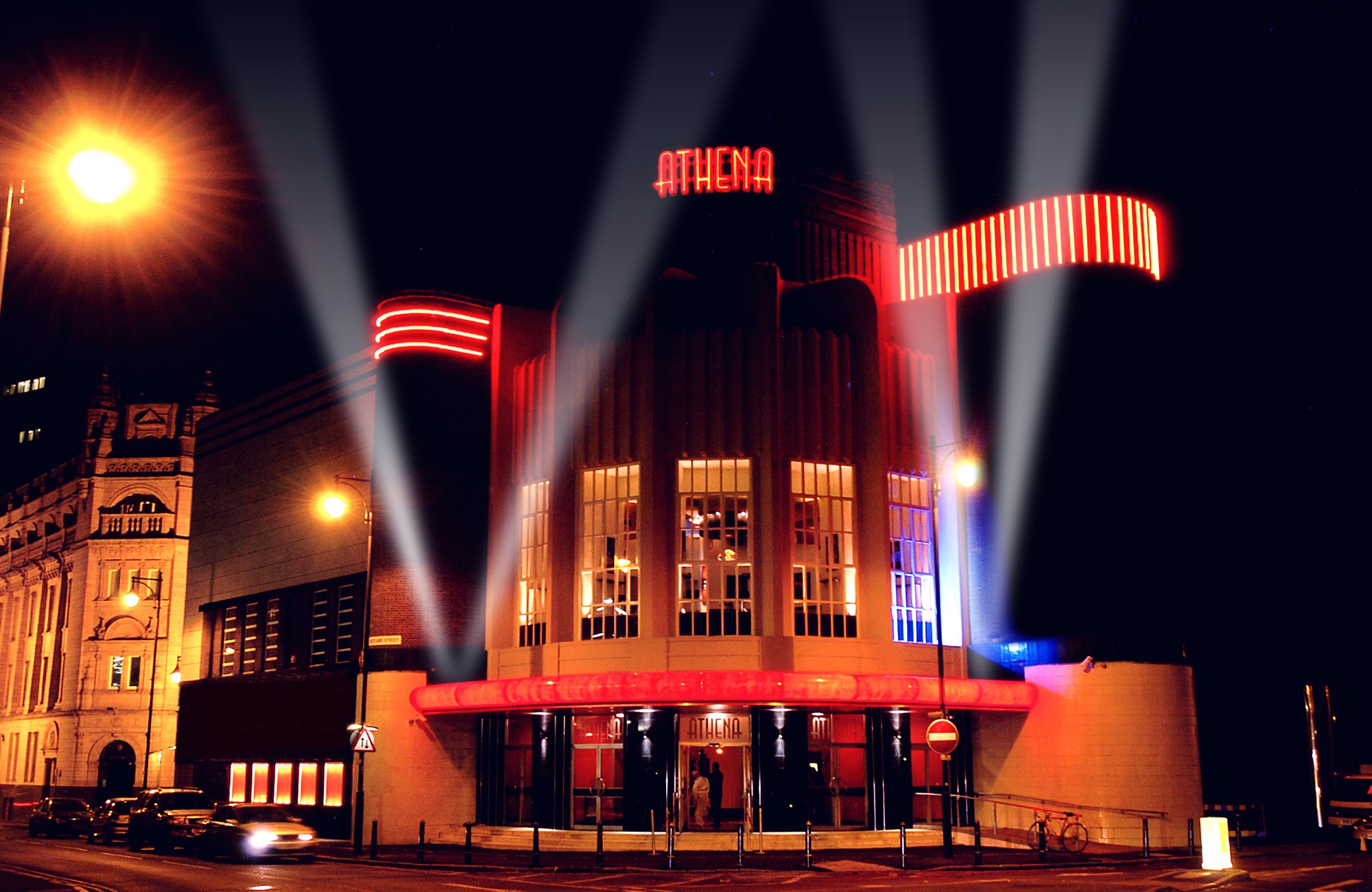 This historic building was given a new lease of life after being renovated back to its original Art Deco splendour and it now forms an important part of the city’s Cultural Quarter – something that associate director Rahul Saini believes makes it stand out.

He said: “When it first opened, the Odeon cinema was one of the biggest in the country, seating more than 2,000 people so it was sad to watch it decline and ultimately close in the late 90’s.

“It is a really great example of Art Deco architecture and is a place that so many people locally have really fond memories of, so its renovation and ultimate reopening as an events venue was great news for the city.

“The city’s Cultural Quarter has been built around it, which has provided an important regeneration for a run-down part of Leicester.”

·         Petition to have it listed supporter by city mayor 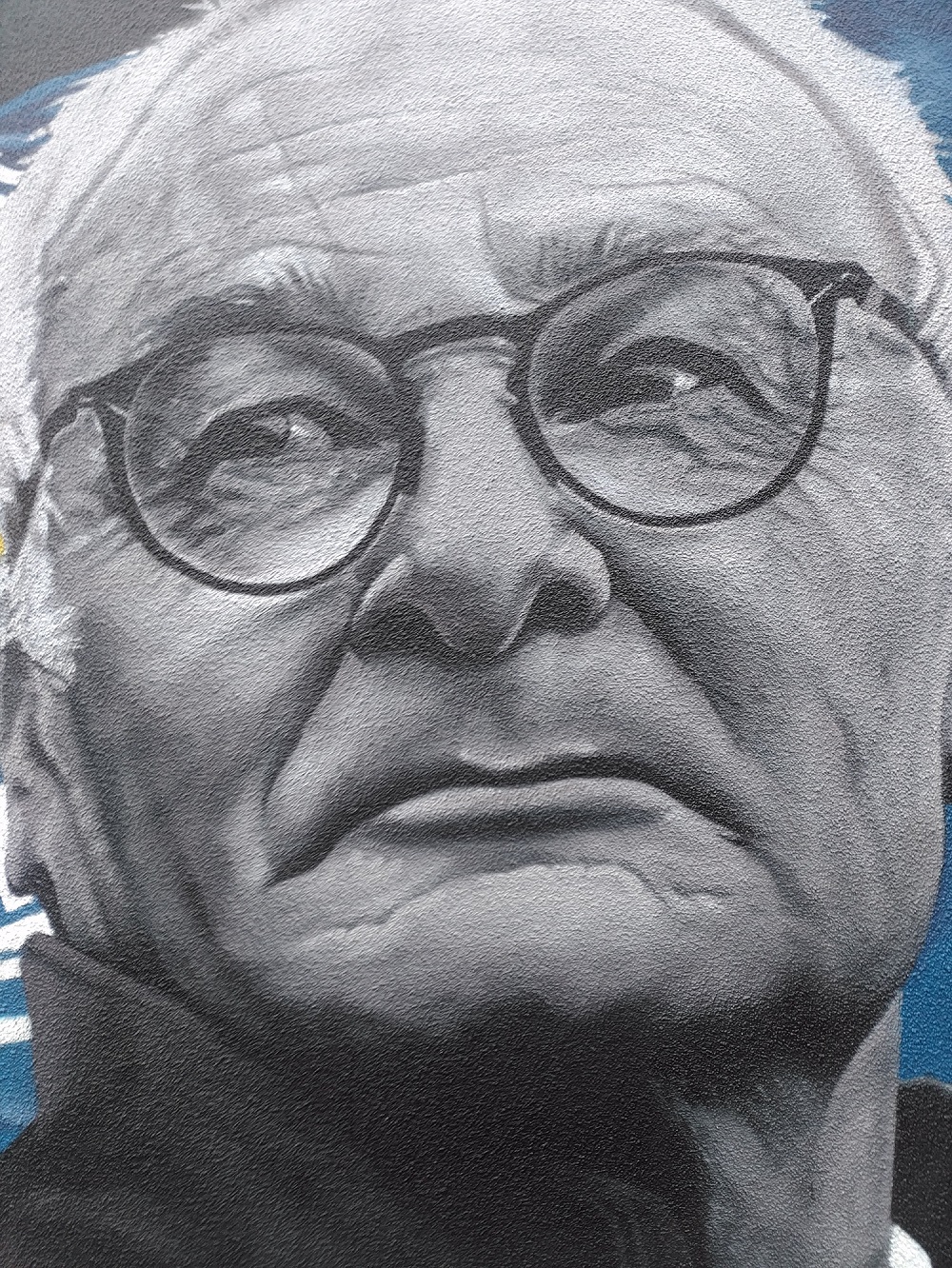 Rather than select a particular building, avid Foxes fan and Innes England director Nick Hosking believes that the mural to the back of Mark’s Electrical store in the city is one of the city’s most interesting sights.

He said: “I was torn between this and the King Power Stadium as my top pick for Leicester, but the mural has created a real talking point, encouraging debate around whether it adds value to the area or not. Thousands of people agree it does – including city mayor Peter Soulsby who has backed a campaign to get the mural listed, but not everyone will agree.”

·         Designed by Joseph Goddard who won a competition for local architects

Property administrator Liesl Sterland said: “I have very fond memories of coming to the bank when I was a little girl with my father; I remember looking up and being mesmerised by the ceiling when my dad used to sit me up on its mahogany counter. It was so high and ornate. I also used to love how the staff all dressed so formally in their suits.

“Leicestershire Banking Company was so impressed with Goddard’s design that they continued to commission him for work for many years – that shows just how impressive it is.” 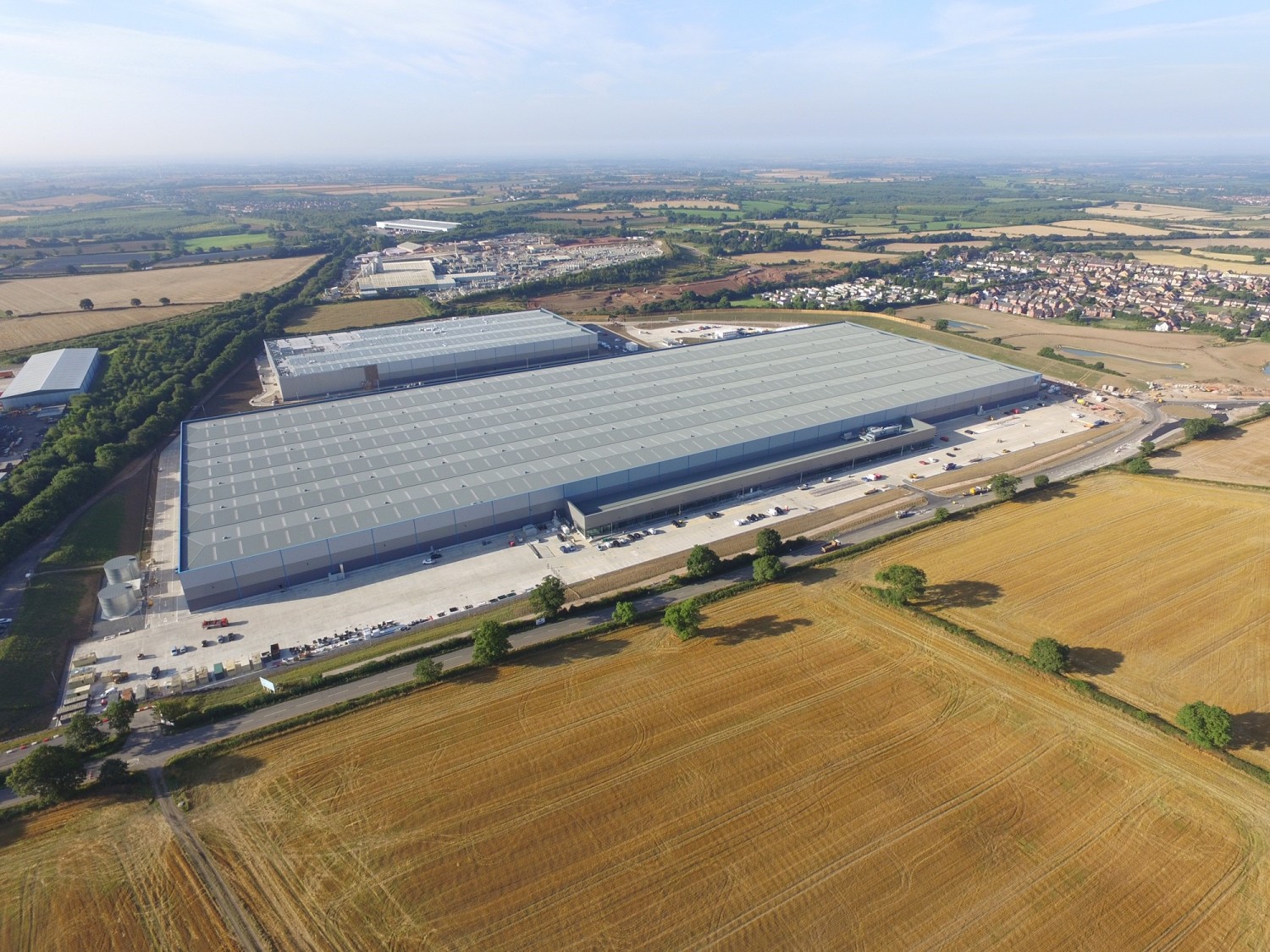 Director Peter Doleman said that the one million sq ft Amazon fulfilment centre is one of Leicestershire’s most impressive buildings, not least because of its impressive scale.

He said: “This is a really significant facility for Leicestershire and illustrative of the region’s excellent connectivity to the rest of the country, making it the perfect location for distribution hubs.

“The East Midlands has experienced significant economic growth – indeed it is the strongest outside of London, and developments like this are indicative of the confidence in the market here.”