Commercial property agency Innes England has selected its top 25 memorable buildings across the East Midlands to mark the close of its 25th anniversary celebrations - and nine are located within Nottinghamshire.

Nine of the buildings selected are located within Nottinghamshire with many holding personal significance for members of the firm’s team.

·         Home to Nottingham firms John Player, Raleigh and Boots over the years 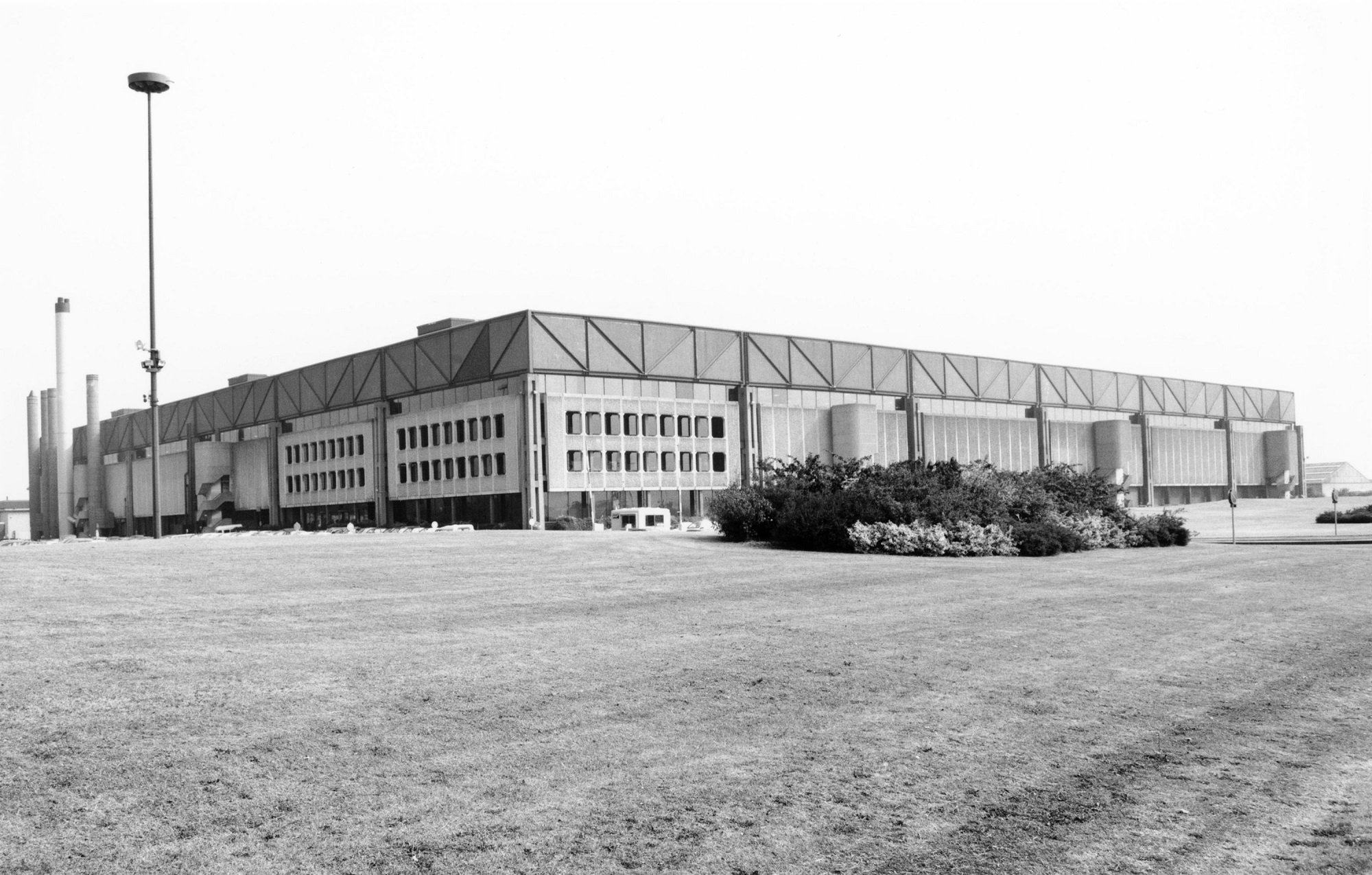 Director and head of Professional Services Steve Holland says that the building is much like Marmite – you either love it or you hate it, but it is one that has real significance for him as his father worked there from the age of 16 until he retired nearly 50 years later.

He said: “The factory opened the year I was born and has played a role in the lives of so many people across Nottinghamshire as they or their friends and family have worked at Raleigh, Boots or Players, all of which are fantastic Nottingham companies we can be very proud of.

“Much like Nottingham people, it is proud, stylish and determined but perhaps blunt to some and a bit rebellious. Love it or loathe it, the building has real architectural style and character and is symbolic of an industry that brought wealth and prosperity to the city for many years.” 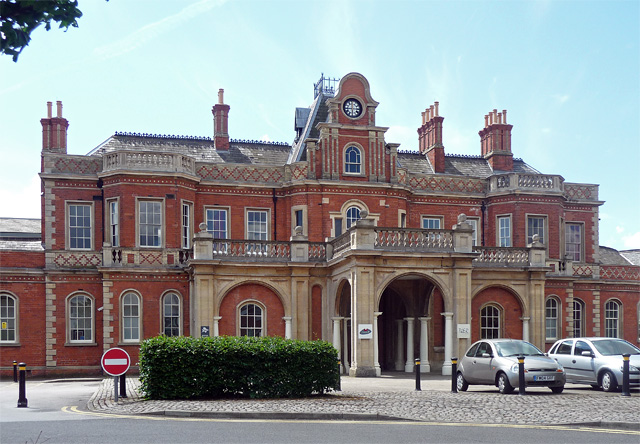 For fitness fanatic, Laura Hibbs the former train station is one of Nottingham’s greatest examples of an old building repurposed for modern use.

The assistant surveyor said: “This is a building with an incredibly rich history, having served as a train station for nearly 100 years, before being closed to passengers and converted for industrial use.

“Nowadays, as the Virgin Active health club, it is a really brilliant example of a change of use for an historic building. The exterior remains virtually unchanged all these years later.

“It’s such an amazing building and I love looking up at the brickwork while having a swim!” 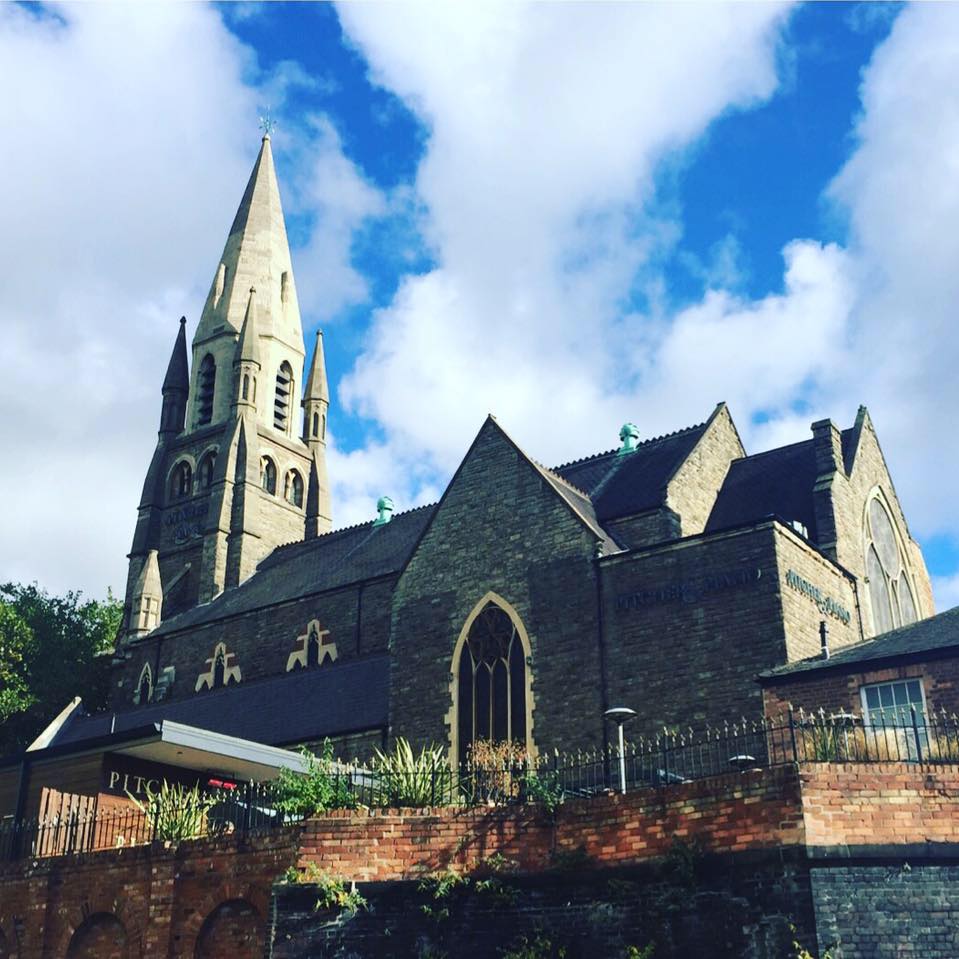 Another great example of a new use for an historic building is Nottingham’s Pitcher & Piano, says surveyor Ross Whiting.

He said: “This former church is one of Nottingham’s most interesting buildings and is an excellent example of an historic building being converted for modern use.

“The building was used as a place of worship for Unitarian Presbyterians in the city for more than 100 years before the building was converted into the Nottingham Lace Museum, which sadly wasn’t financially viable so it was transformed into the Pitcher & Piano we know today.

“I find the grandness and workmanship absolutely fascinating – and that’s before you start thinking about the stories told by its impressive stained glass windows.” 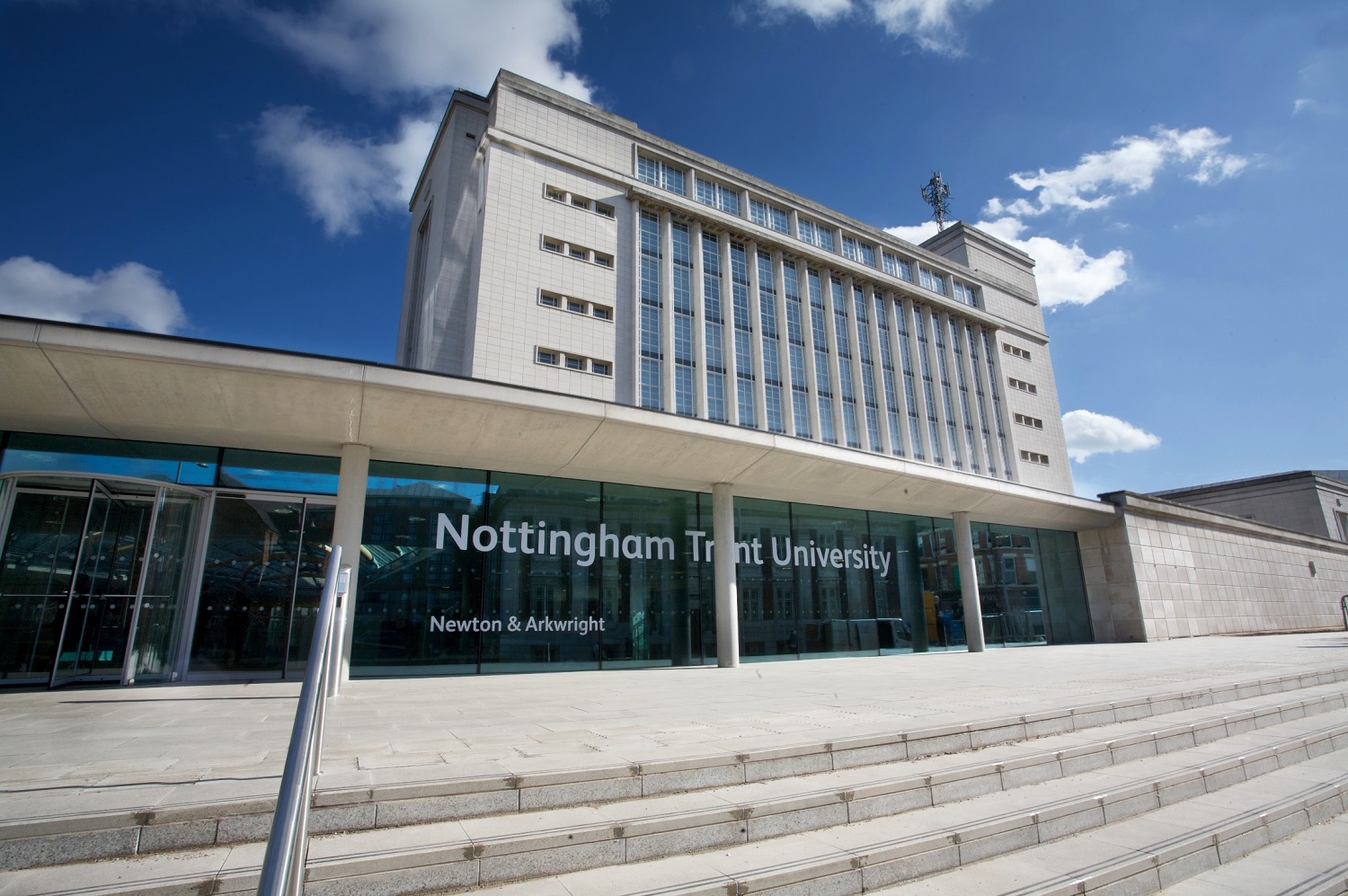 Assistant director, Simon Dare first came across the Newton building back in 1980 when he started his surveying degree at Trent Polytechnic as it was then known, when the 1950’s style left a lot to be desired in terms of student experience.

He said: “During my time at Trent an awful lot changed in the city; I saw numerous buildings appear over the Nottingham landscape from my lectures on the eighth floor, including the Concert Hall and Royal Hotel, now the Park Plaza. At the time, the city campus was a lot smaller than what we see today and much more fragmented.There used to be a block of small shops where today’s library is.

“The rebirth of the Newton building and link to the Arkwright building is spectacular and has created, in my opinion, one of the best developments in the city for decades. It is great to see a building given new life like this – especially as today’s students have no idea how it was before.”

·         Iron Maiden was lined up as the opening act – but this had to be postponed as the electricals weren’t finished! 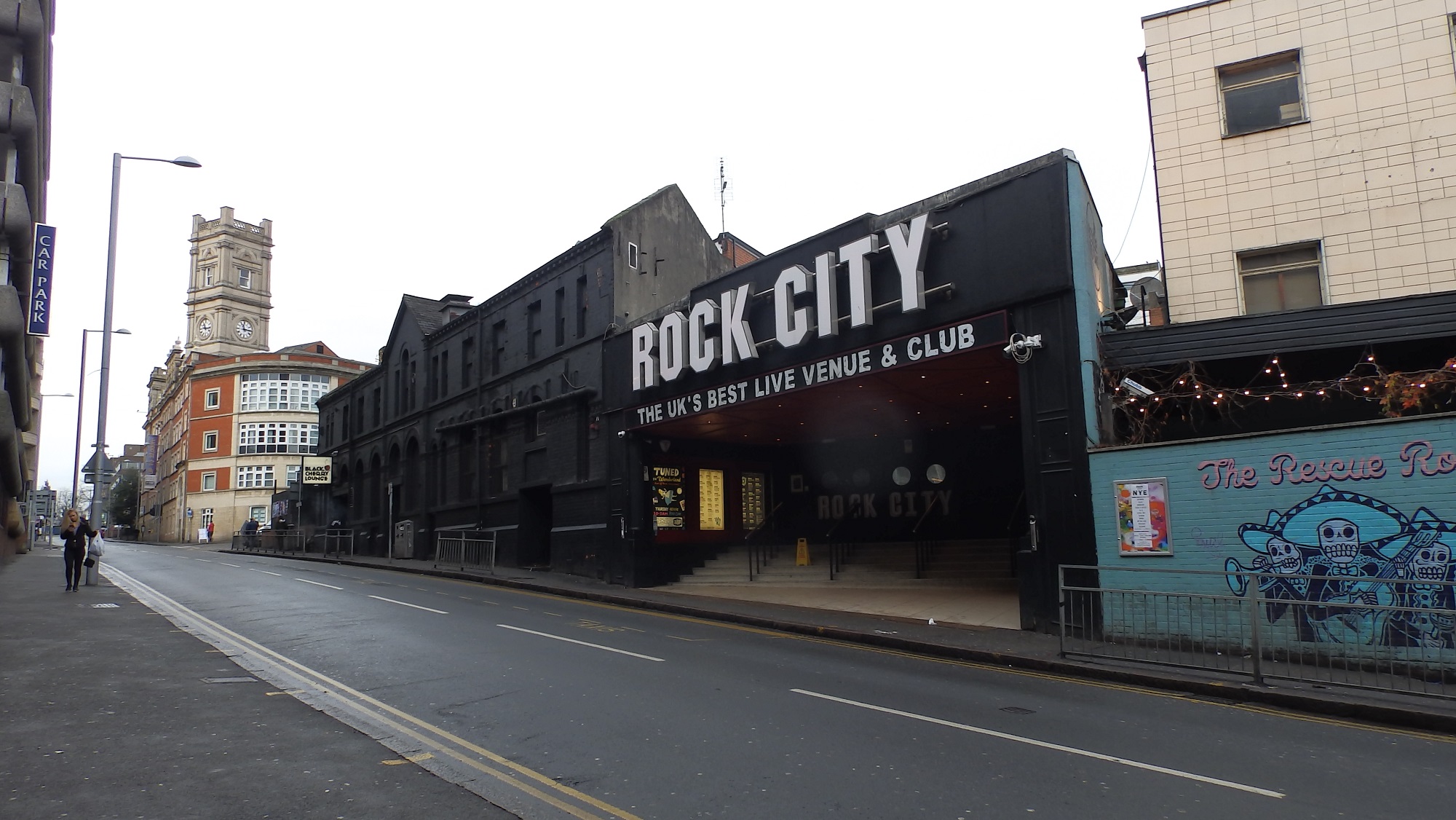 Director Craig Straw said: “Rock City is without question one of Nottingham’s most iconic venues and a place where so many of us will have enjoyed a night out in recent years.

“It is a great example of a venue that has really moved with the changing tastes and expectations of different generations, which is why it continues to be such an incredibly popular nightspot in the city.

“The venue continues to attract really big names to Nottingham, keeping the city firmly on the worldwide musical map. ” 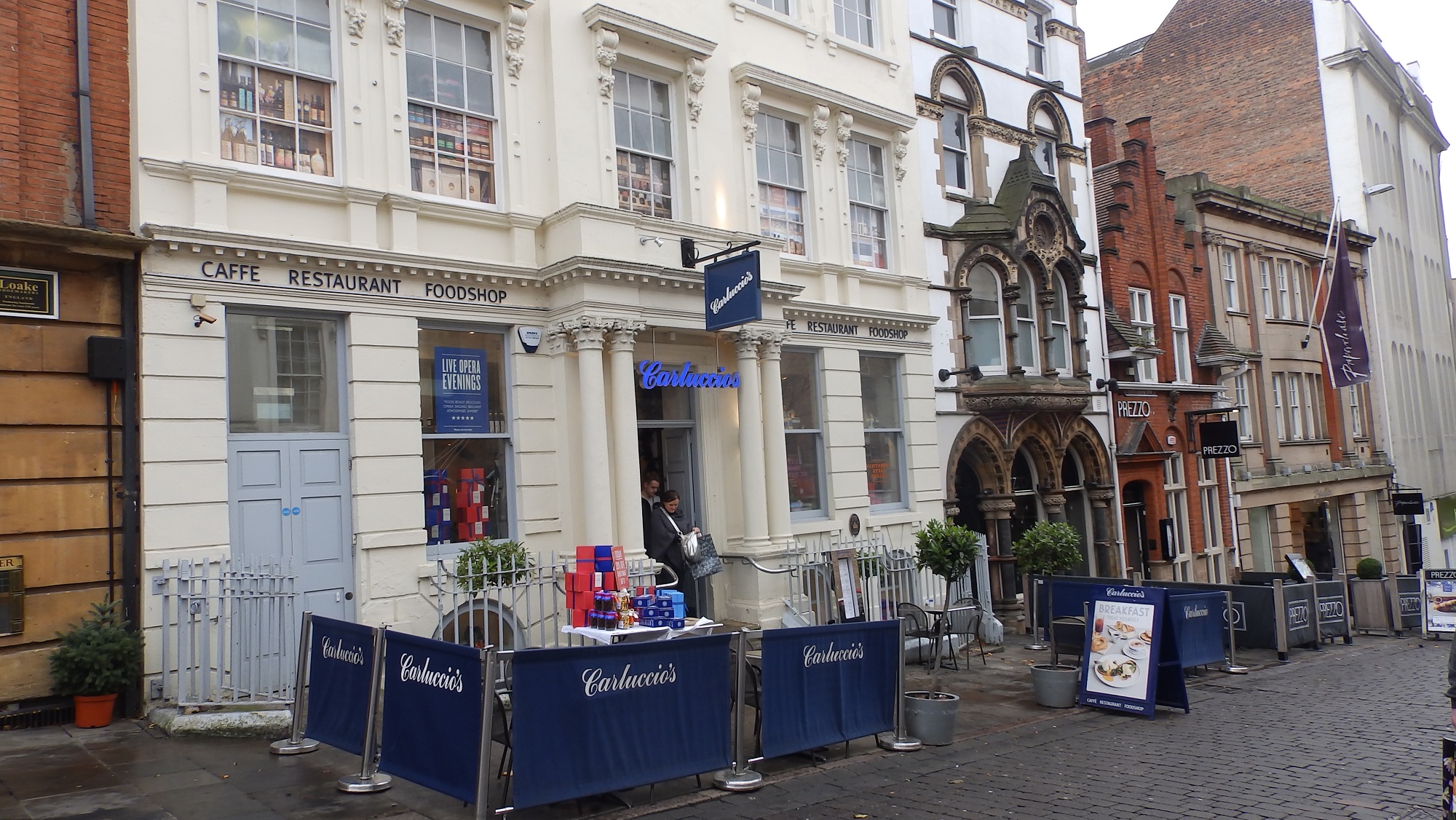 He said: “These were the offices of leading surveying firm, Hallam Brackett where I trained from 1970 and worked for 20 years. The rear of 4-6 was an auction room and the upper floors of the building were all timber clad.

“There was even a secret staircase behind one of the panels, which led to the roof that was apparently installed by one of the owners to allow his mistress to escape and hide when he had unwanted visitors! ” 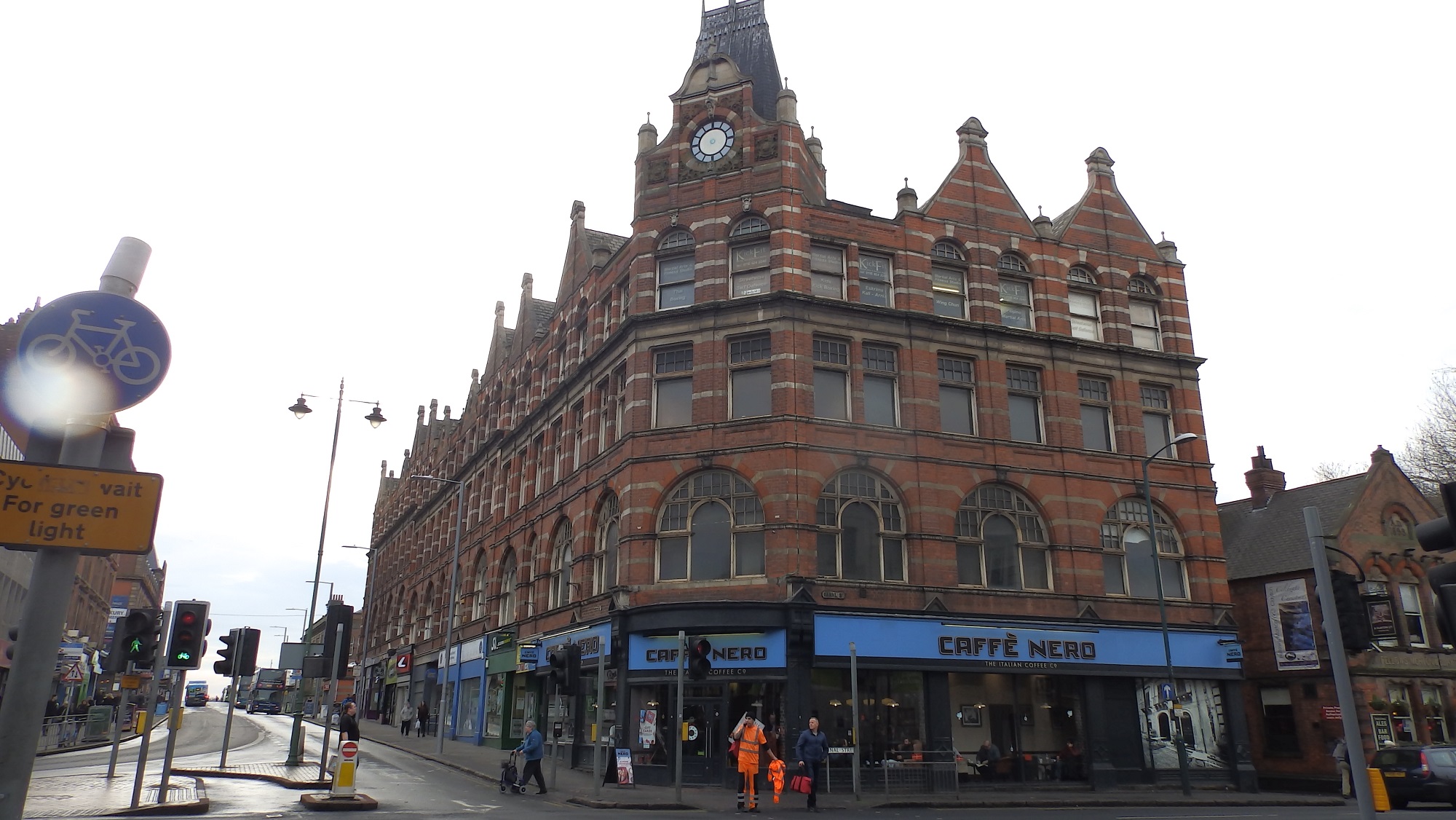 This beautiful block of Victorian shops will be remembered by many as the Redmayne & Todd sports shop, which was the sports retailer in the city before out of town shopping became the norm.

Director and head of agency Matthew Hannah has fond memories of visiting the store with his father Neil – a former chairman at Innes England. He said: “I remember as a child visiting Redmayne & Todd with my dad to get my football and rugby boots and all my cricket gear. It’s a beautiful old building, but is looking a bit tired as nothing is being done with the rest of the block.” 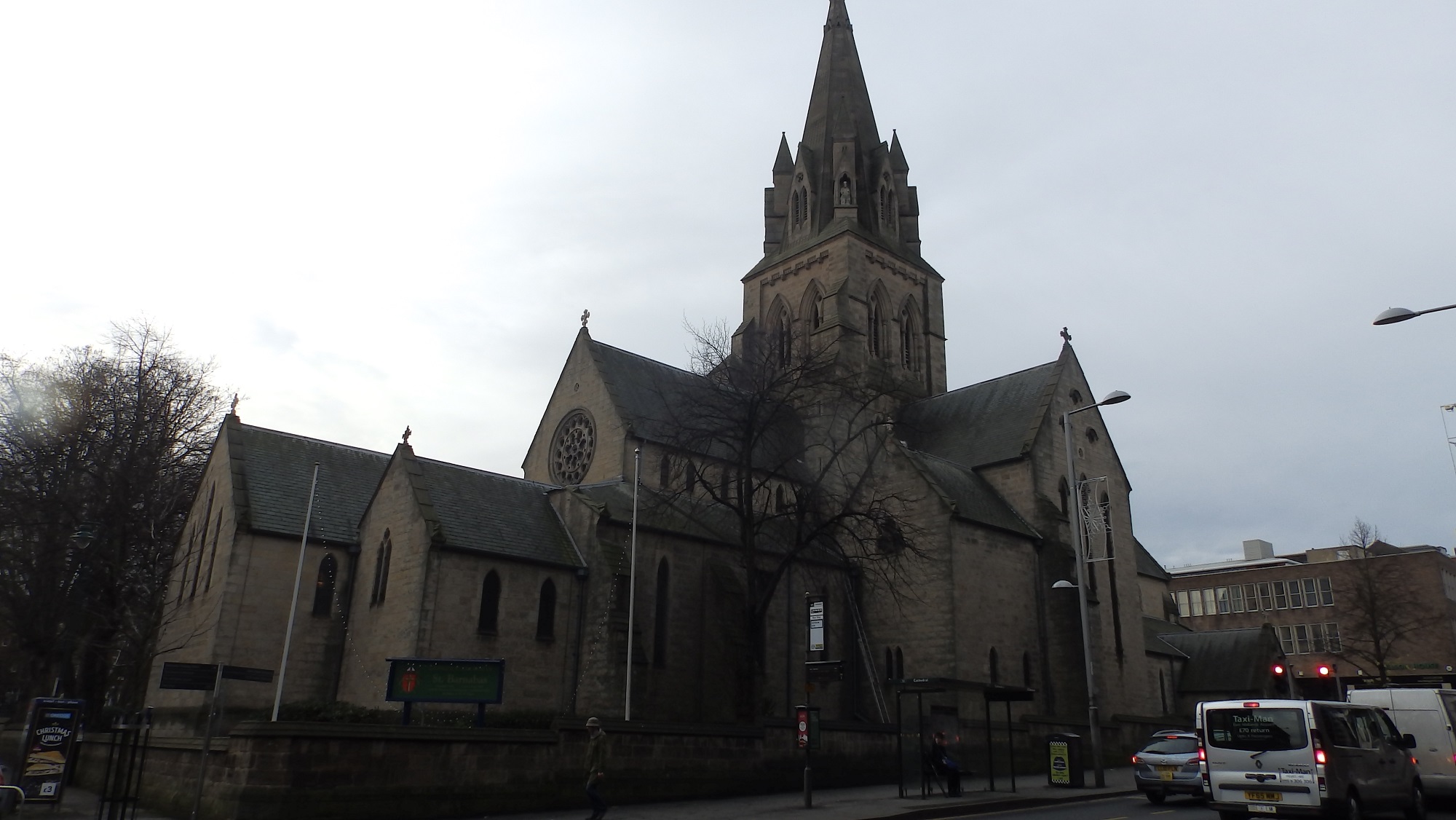 Marketing manager Alicia Rudzka said that Nottingham Cathedral is a true symbol of the city, an oasis of calm and a place which holds great personal significance.

She said “Many of the city’s great historic buildings have seen a change of use over the years, but the Cathedral has always been just that and it remains virtually unchanged since it was built.

“I was baptised there, one of my brothers was married there and my father had his funeral mass there; I have also attended dozens of other similar rituals. Before the Polish community had its own church in Nottingham, this was where all our ecumenical milestones were celebrated. While I am not religious, I feel very at ‘home’ sitting in the nave and the Polish chapel at the back reminds me of my childhood.”

·         Named after its owner Thomas Adams, of Adams, Page & Co – one of the city’s most important industrialists

·         Renovated in 1996 afterbeing acquired by the Lace Market Heritage Trust 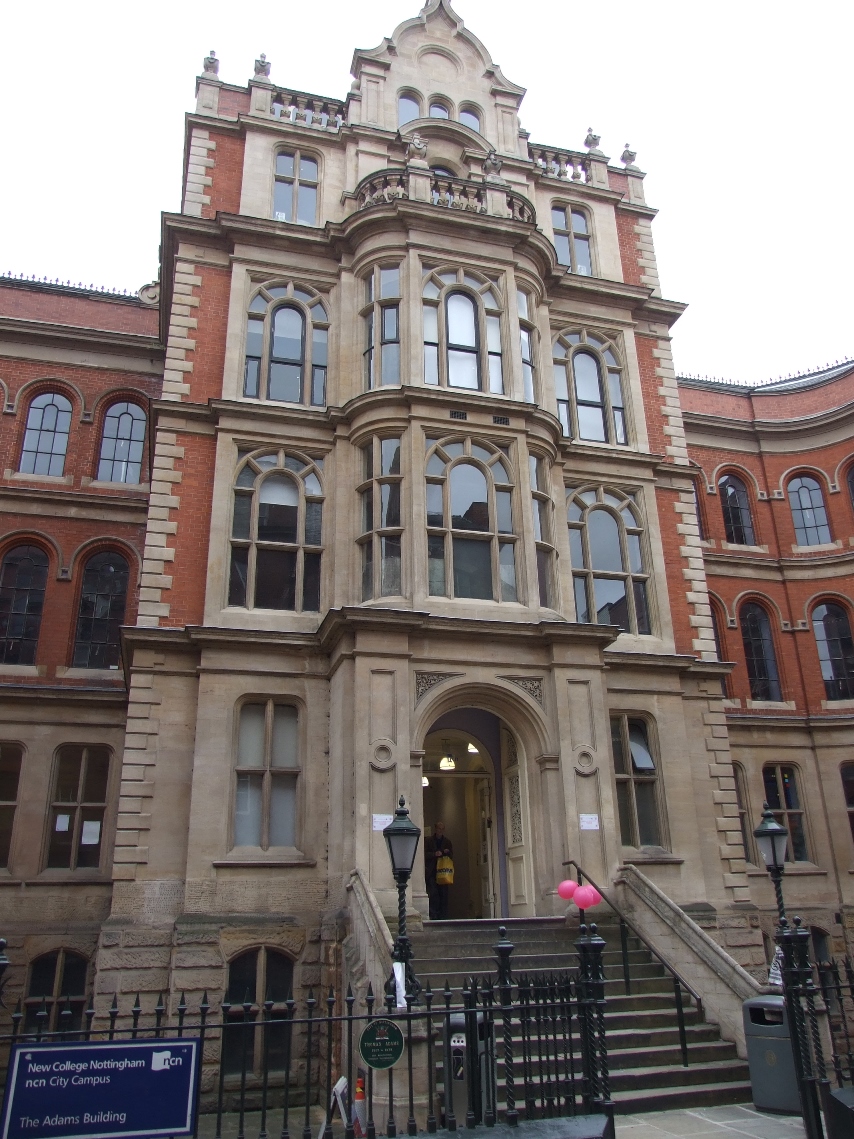 Director Phil Glenn said that selecting just one building in the region was incredibly tough, but that New College’s Nottingham’s Adams Building was one that stood out.

He said: “This is a beautiful Grade II listed building within the heart of the city, which has undergone a really fantastic restoration that has brought a former industrial building back to life as an educational facility.

“It is another example of excellent design by local architect TC Hine, which is a real symbol of the city. It was the first of several very similar warehouses designed by Hine in the Lace Market, which give the area its distinctive character.

“During the Second World War, concrete bomb shelters were built in the Stoney Street courtyard, and the RAF stored parachiutes on the ground floor – it’s a very interesting building.”